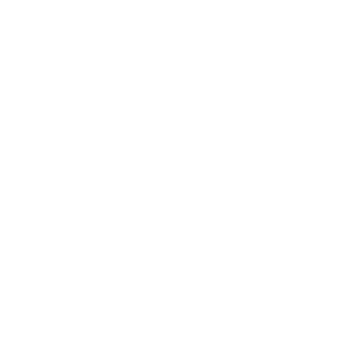 This began with owner, Brian Fitzpatrick speaking as the Keynote Speaker at the Poland Rugby National Conference.

This was delivered with slides translated into Polish and presented through a translator, albeit Brian was previously fluent in Polish from when he went to school in Poznan, Poland between the ages of 4 and 6.

Brian joined the Poland Mens National XV Team in February 2018, travelling to a training camp in Hanover, Germany before departing for Amsterdam with the team for a match against the Netherlands.

Given the language barrier for the non Polish speaking, newly appointed head coach, Duaine Lindsay, it was difficult for him to implement his 2-4-2 attacking system to the players in the space of a week.

It was snowing and freezing cold in Hanover in February 2018 and the lakes were frozen over in Amsterdam so training outside for long periods of time was not possible.

The solution to this problem was the birth of BF Sports Analysis Playbook. The playbook removed distraction, provided clarity, visual representation and allowed passionate players the opportunity to understand their roles comprehensively under time constraints.

”Some things are best learnt on the pitch through experience, exploration and questioning. Learning moves and attack/defence structures are necessary in international/high level rugby and moving learning those things off the pitch allows for that valuable and limited on pitch training time to be spent exploring and experiencing more relevant parts of the game.

Poland’s 2-4-2 attack in action the week after the playbook was introduced.

THE BIRTH OF OUR PLAYBOOK SERVICES

The animated playbook was an adaptation to use engaging visual information instead of discussing or lecturing the new attack system in an environment obstructed by a language barrier, extreme weather conditions reducing time off pitch and the constraint of time in international rugby. The playbook was such a success in implementing a system that BF Sports Analysis decided to create the animated playbook service to help any coach wishing to implement a new system of play anywhere. 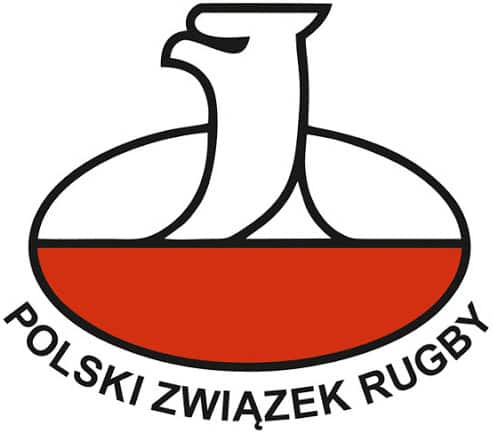 Against the Netherlands, Poland conceded 4 tries from kick counter attacks. Coming up against Portugal afterwards, they similarly had a great strength in their kick counter attack, as proven from their game against Moldova where they scored a great try from deep on kick return.

As Poland’s kick return defence was an area for improvement, we decided that there would be a change of focus towards a new exit strategy in the lead up to that game.

There was a large improvement in this area compared to against the Netherlands. The chase line integrity and the ambition of kicks to find grass or get good height on kicks improved dramatically, making it more difficult for Portugal’s talented back 3 to get into the game.

After the first game against the Netherlands, a survey was set up by BF Sports Analysis to include players opinions on how to improve things. One of the things mentioned was the mental preparation. The bus got lost on the way to our pre-match meal and there was a long walk from the bus to our pre-match meal in the freezing temperatures.

From an analysis point of view, we targeted psychological preparation as an area for improvement. This would be especially important coming up against an opponent 13 places above Poland in the world rankings on form.

We decided to focus the strengths of Portugal’s opposition analysis earlier in the week – where we worked on kick chase and exit strategy and towards the end of the week we focused a lot more on their weaknesses to build confidence and belief we would win.

Come the day, Brian produced a motivational video with big focus on our positive points from our 2 losses so far against Netherlands and Switzerland away. You can see the video on the BF Sports Analysis Courses. There is strong evidence that Motivational videos improve performance.

The key to a motivational video working isn’t just in the video itself. It’s in how it’s delivered. Before we left the hotel, we organised a team meeting but we had printed out a sign telling players to turn off their phones on entry. The room was dark and we waited for pure silence before pressing play on the video. No words were spoken before hand.

After the video played in the dark room, after the video finished playing, the captain stood up silent and walked to the front of the room before putting his hand out to initiate the team ritual. On 3, the players together shouted “Polska!” and they grabbed their bags and got on the bus.

Psychologically the players were pumped and played out of their skin with a lot of pride taken by supporters and players in the performance. But it wasn’t to be and unfortunately we lost to a strong Portugal team in the last play of the match.

”“It was an unbelievable learning experience working with Poland. Working through the obstacles of a language barrier, time constraints, introducing new ideas and the pressure that comes with working with a national team required a lot creativity to enhance the teams performance which was achieved alongside some brilliant 100% committed players." 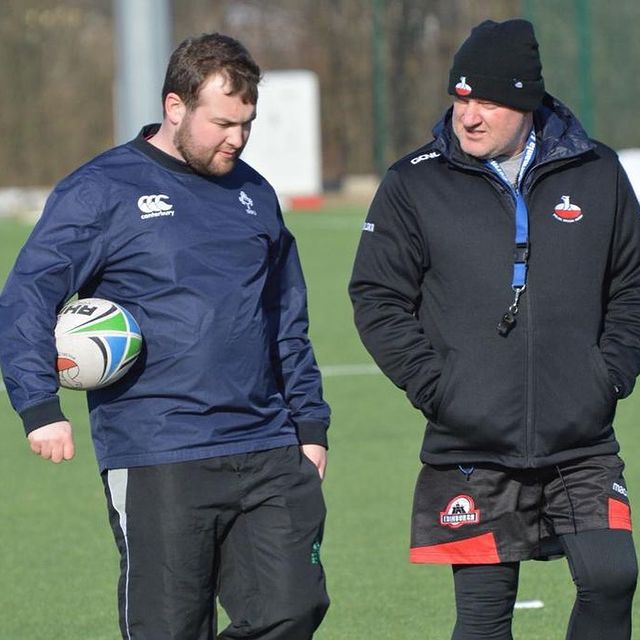 WANT TO SEE HOW WE WOULD WORK
ANALYSIS AT YOUR CLUB?